a pondering of life...

I am fascinated with the world around me; with its colors, its feelings, its vibrancy. It excites me each and every day I awake, tempting me with its secrets I have yet to know.
I used to believe that everyone felt the same way I did, saw the same way I did.
But alas that is not the case. The world only sees itself in shades of grey; of dark, darker, darkest.

I believe we have become distracted, confused about our own position and role in the world we live. Our job is not to elect the leaders we think will implement change, rather, we are to be the leaders. As Gandhi so eloquently put it, “be the change you wish to see in the world”. We have, too often, sought others to implement the change we so desire to see; putting our wishes and deeply held wants in individuals we have little or no knowledge about. And when our chosen person fails, all chaos breaks loose. The world can not be changed by politics, only people. For if the people truly care, only then will the politics reflect it.

I often look around me and am mesmerized by the amount of diversity that I see. So many different faces, all with their own story; a past; a present; and a future to be. Their stories outnumber the sands in the seas, the winds in the air, the light through the leaves. How one could not be intrigued is beyond me. We create what we can and can’t do, what we will and won’t see. But most importantly, and the most crucial of all, is the fact that we determine what we will and won’t believe. Often times, our beliefs are based on ignorance, on both sides of the equation. We are so susceptible to become consumed with that which is popular or what is found to be the majority belief. But,

“All that is gold does not glitter,

Not all those who wander are lost;

The old that is strong does not wither,

Deep roots are not reached by the frost.

From the ashes a fire shall be woken,

A light from the shadows shall spring;

Renewed shall be blade that was broken,

The crownless again shall be king.” 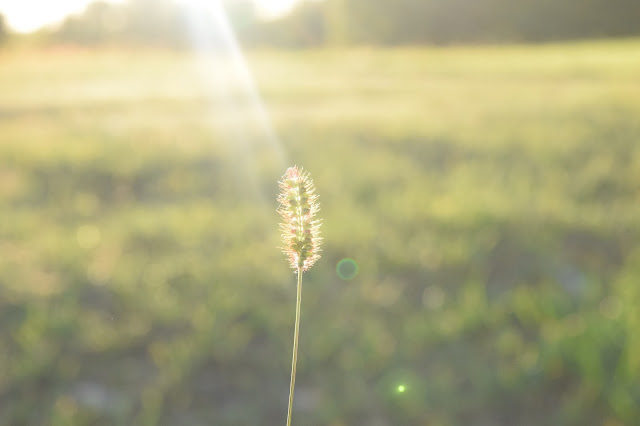 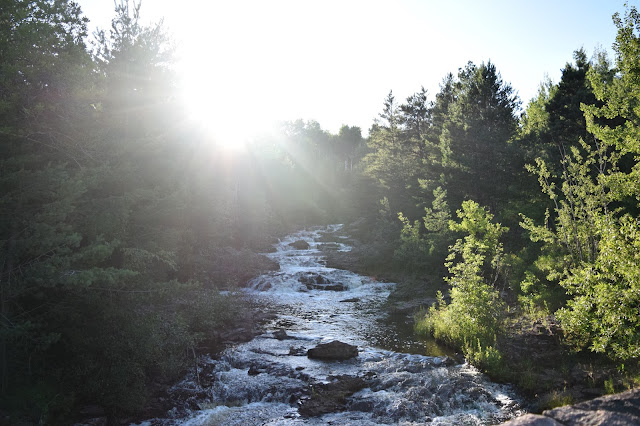 Up and Over the Rise